Tesla's mission towards sustainable energy and Bitcoin's carbon footprint - How does it fit?

How does Tesla's 1.5b investment in Bitcoin fit to their mission is to accelerate the world's transition to sustainable energy? 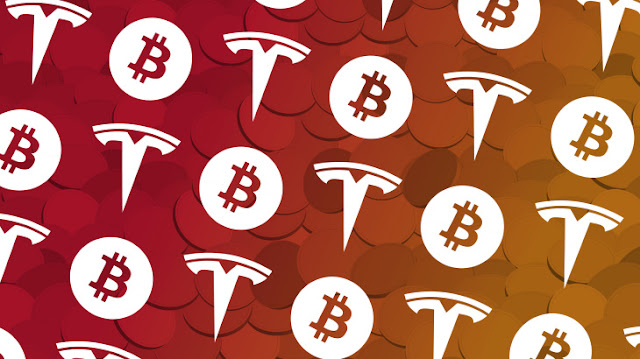 Recently many news and internet articles were published that criticize Tesla for its investment in Bitcoin with the argument incompatible and conflictive with the companies commitment towards sustainable energy. But do their arguments hold true? - Let's check the facts to conclude correctly.

Bitcoin has been criticized for the amount of electricity consumed by mining. As of 2015, The Economist estimated that even if all miners used modern facilities, the combined electricity consumption would be 166,7 megawatts (1,46 terawatt-hour per year). At the end of 2017, the global bitcoin mining activity was estimated to consume between one and four gigawatts of electricity. By 2018, bitcoin was estimated by Joule to use 2.55 GW, while Environmental Science & Technology estimated bitcoin to consume 3.57 GW (31.29 TWh for the year). In July 2019 BBC reported bitcoin consumes about 7 gigawatts, 0.2% of the global total, or equivalent of that of Switzerland.

Let's bring this in relation to the traditional banking sector. - According to Politico, even the high-end estimates of bitcoin's total consumption levels amount to only about 6% of the total power consumed by the global banking sector.

Which kind of energy sources are used? It is true, the higher the price of one Bitcoin the more lucrative it gets to enter the mining business, and more energy is consumed because of adjusted difficulties. On the other hand, to lower the energy costs, bitcoin miners have set up in places like Iceland where geothermal energy is cheap and cooling Arctic air is free. Bitcoin miners are known to use hydroelectric power in places such as Tibet, Quebec, Washington (state), and Austria to reduce costs. According to a University of Cambridge study, much of bitcoin mining is done in China, where electricity is subsidized by the government and still uses a lot of energy produced by coal plants. In general, we have to recognize that we face an energy storage problem and not an energy consumption problem. The difficulty of translating energy consumption into carbon emissions lies in the decentralized nature of bitcoin impeding the localization of minders to examine the electricity miss used. The results of recent studies analyzing bitcoin's carbon footprint vary. A study published in Nature Climate Change in 2018 claims that bitcoin "could alone produce enough CO2 emissions to push warming above 2°C within less than three decades." According to studies published in Joule and Americal Chemical Society in 2019, bitcoin's annual energy consumption results in annual carbon emission ranging from 17 to 23 MtCO2, which is comparable to the level of emissions of countries as Jordan and Sri Lanka. 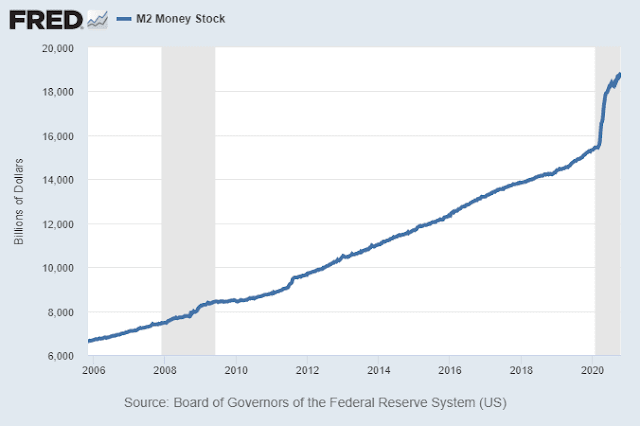 Independent of studies and estimated numbers it would be fair to put them in relation to the carbon footprint of the current financial systems, including printing of money and resources required for paper money, the electricity consumption of the banking sector, etc.

In fact, the deflationary approach of Bitcoin could have an enormous impact on our environment. The current economic system builds on growth by producing more and more goods. Many of us doubt if all of those goods are essential or absolutely necessary for human welfare and happiness. And since there is more and more money in circulation and the purchasing power of FIAT money decreases substantially we as customers are forced to consume goods, which we actually don't need. In fact, such an ecologically damaging behavior is required for our economic system to remain stable.

Is it wrong to conclude, in accordance with Tesla's mission statement to accelerate the world's transition to sustainable energy, the adoption of bitcoin will transition the world's economic system towards environmental sustainability? - Share your thoughts in the comment section below.

Latest news about the new Google Nexus 6 talk about Motorolas Turbo-Charging Mode and QHD display with 5.9 inch. Rumors collected during the last few weeks now form a pretty clear image about the specification of the latest smartphone branded as Nexus. According to its name Nexus 6 the phone will have a 5,9 inch screen. This QHD screen (2.560 x 1.440 pixel) covers the majority of the front design.