Tesla Model 3 Mark II - this is how it looks like

Tesla Inc. added several improvements to its current entry model to e-mobility. Model 3 was already introduced in 2016 and the first model was manufactured in July 2017. More than 3 years later Tesla has reworked its mid-size sedan for the first time and improved various drawbacks claimed by its customers. 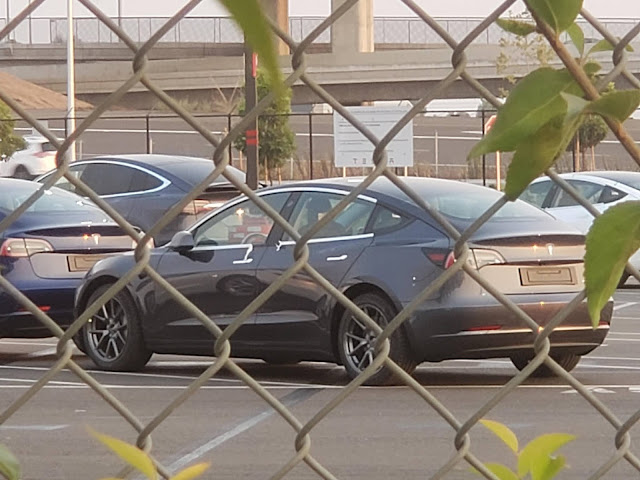 The most obvious change is the chrome look. Side windows are bordered by a chrome frame. The windows itself use two-layered glass, which improves the acoustic insulation inside the vehicle. More changes cannot be recognized from the outside. 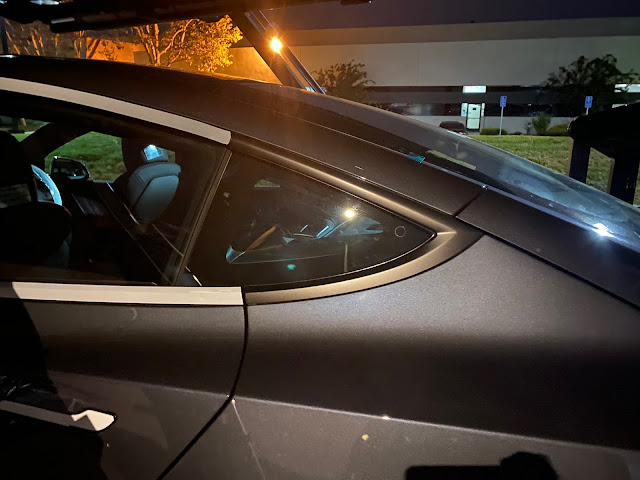 The new cockpit is equipped with a new steering wheel. The trunk can be opened and closed electrically and finally, Model 3 adds a head pump - same as the Model Y - which improves the energy efficiency for air conditioning and heating. 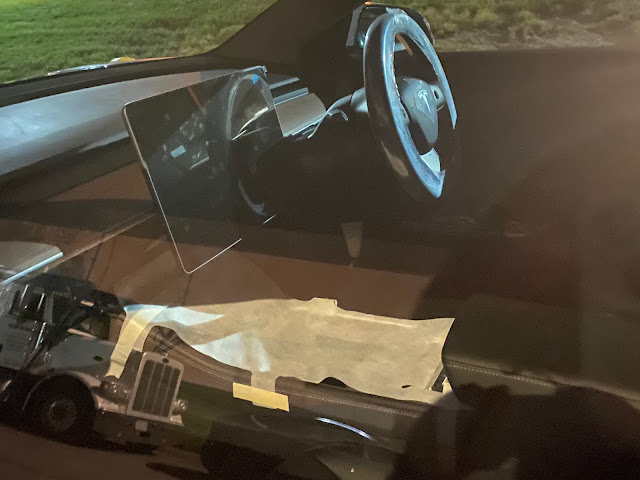 The positioning of the central display will be changed slightly and has thinner bezels. The piano finish in the central console is gone. The new surface is more scratch-resistant and more robust against mechanical damages.

Some of the newly seen Tesla Model 3 were equipped with European licence plate holders, therefore we can conclude new Models will be shipped to US and Europe soon. It is very likely to see the first refurbished models in the European market by End of this year.